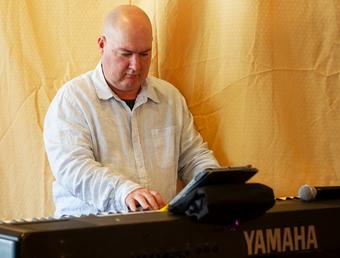 Greg was recognised in June 2020 with the Order of Australia Medal (OAM) for his service to the performing arts.

Best known as the Musical Director of ‘Star Struck’- the Hunter Region’s Schools Spectacular, Greg has been involved in various musical production companies as well as performing with a variety of national and international groups. 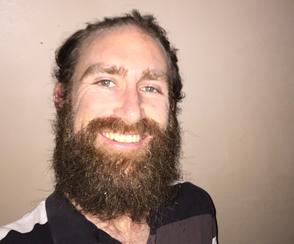 Stephen Beirne is a multi-instrumentalist performer, composer and teacher. Hailing from western Sydney, he grew up performing in everything from orchestras to big bands to metal and punk bands, as a soloist and rave DJ.

Combining his passions for music and learning, Stephen now lives in Newcastle building his music education business We Love Music.

Drawing on her Chinese-Malaysian heritage, combined with her classical musical training, Chin-Hwi has developed a unique performance style.

Chin-Hwi performs with a wide variety of artists, bands and some of the region’s leading orchestras. This has provided her with the opportunity to expand her musical repertoire.

Zach Horne is a multi-instrumentalist (Guitar, Bass, Ukulele, Tenor Banjo, Mandolin) who has a depth of experience across a range of genres and disciplines.

Although principally a Jazz musician, Zach has a passion for a variety of styles including Pop, Soul, Funk, Blues, Rock, and Latin. 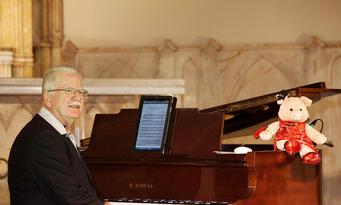 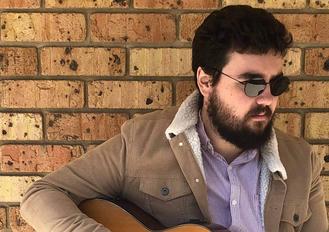 David Fitzgerald is a CONDA  winner for his work in musical theatre in Newcastle. He moves seamlessly between performer and producer both nationally and
internationally.

Trained as a classical concert pianist, he expanded his skills into synthesisers and the digital technology that accompanied it. He also studied business through an MBA and now operates under his own trading name of Full Fat Jazz. 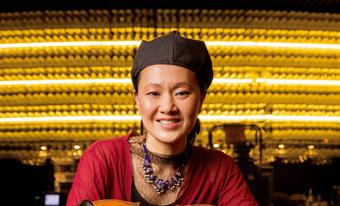